The hinterland of Kerala is criss crossed by a several hundred kilometer long canal system. This transport system is already several hundred years old and is now, of course, opened up for tourism. So there are more than a hundred boats big houseboat fleet waiting for customers, out of which we rented, after long negotiations, the nicest one. Oh Captain, my Captain! 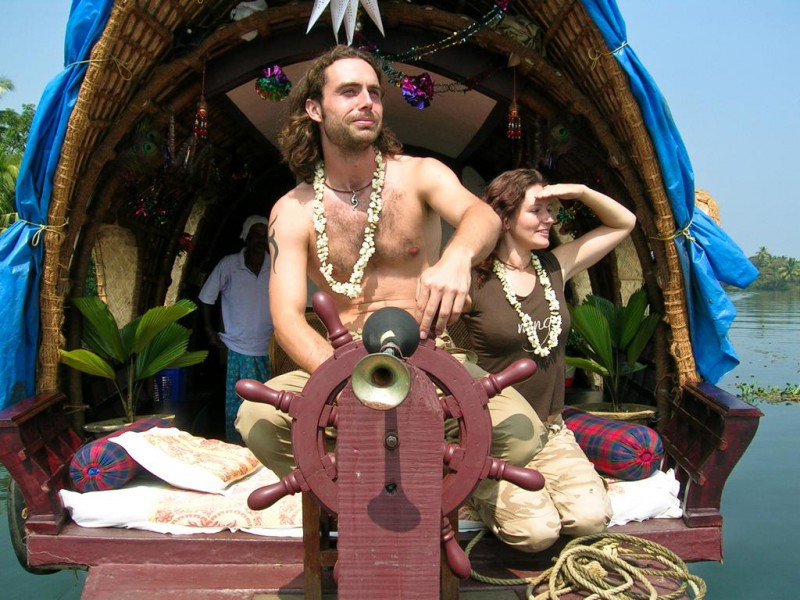 The following morning, we went on the water with our three-man crew. The area was beautiful and you could watch the people who lived next to the canal, virtually looking in their backyard. What particularly impressed us, however, was the “sand industry”. So you could see a canoe laden with so much sand, that the water’s edge was only 3 centimeter from the boats railing and still every minute a guy showed up from underwater with the next bucket full of sand. Hand craftsmanship. 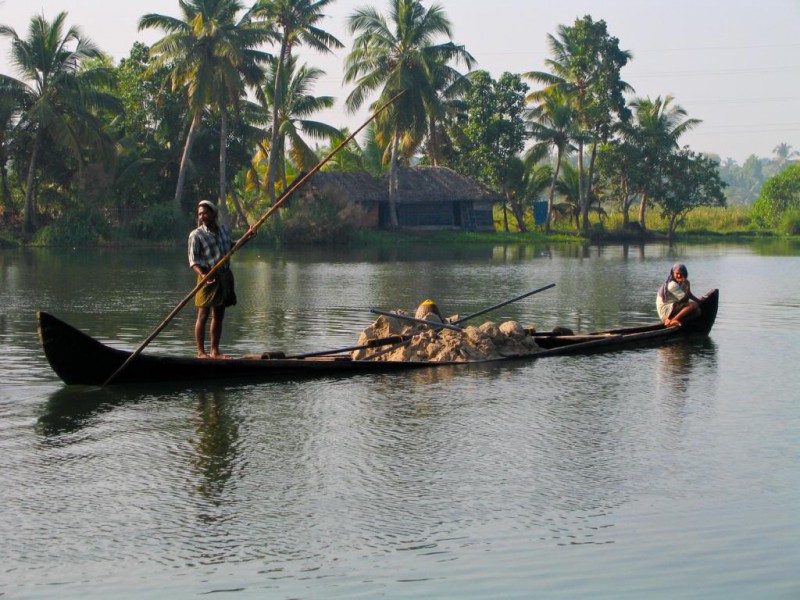 After this very relaxing time we went again on one of the incredibly full and uncomfortable local buses to Kanyakumari, the southernmost point of India. From here you even could see Sri Lanka. Also, I fulfilled my wish and we rented a Royal Enfield Bullet motorcycle on which we cruised through the surrounding area for two days, enjoying the deep resonant sound of the big one cylinder engine. 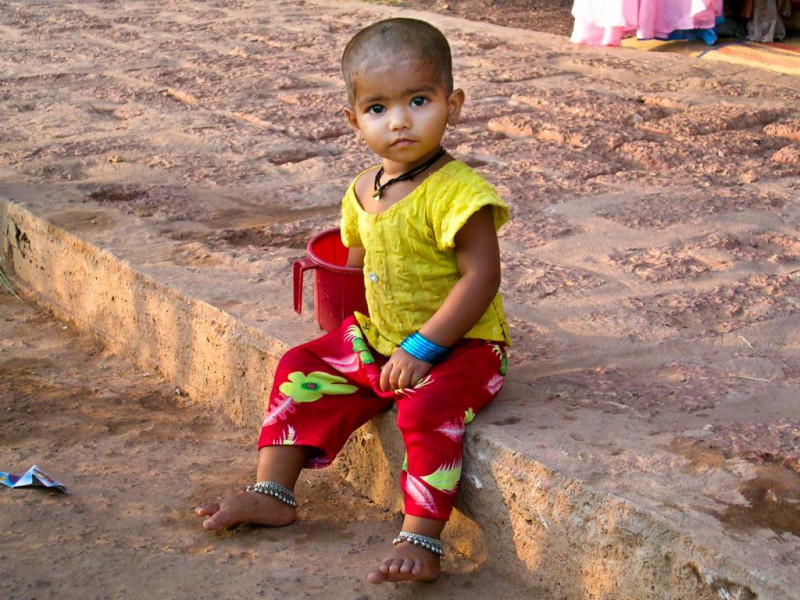 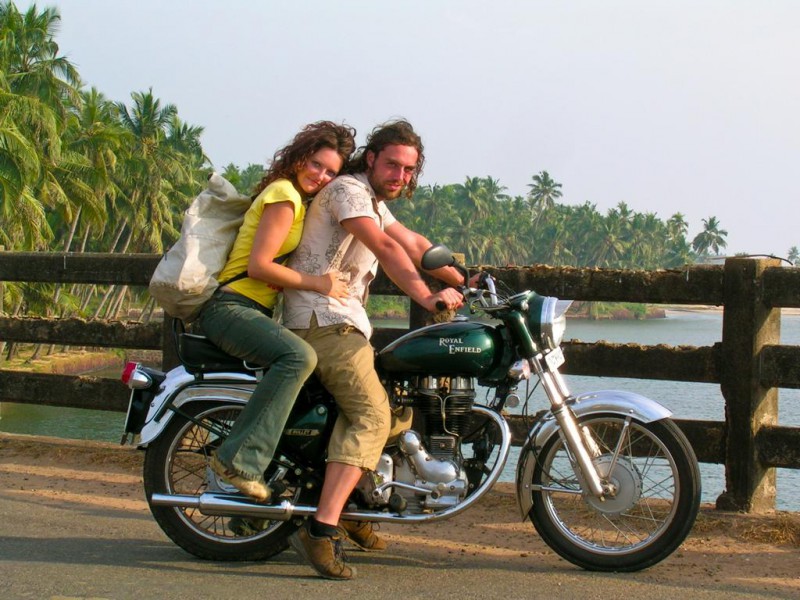 Click here for the rest of the photos: On a houseboat through Kerala

After those days of hard traveling in the moist heat of the south, we decided to go to an Indian “hill stations” for cooling off …